Aqua Madora comes from a special place and time for me. A turning point in my work, this composition contains most of what I had been working on up to this point: the early lessons from my raga studies with La Monte and Marian, my rhythmic techniques from my time as a percussionist; and contains much of where I am heading now: the integrated sine wave drones, the prime harmonics, the space and time. Since sitting down and playing the first notes in early 2006, this has been one of my favorite pieces. Each performance was a journey into a new and deeper sound world. I was blessed to be joined along the way by Ana and Dani and the many others who helped shaped this piece.

By the time we got to the performance recorded here, Aqua Madora had evolved to its logical conclusion. The New York City performances were transformative: I performed on a truly remarkable piano and the recordings turned out fantastically. When I began to listen back I realized that there wasn’t much more to be done with this piece. When I heard the first rough masters I knew I wanted to release this recording.

I’m extremely proud to be able to share it with you.
— Randy Gibson I-xi-2011 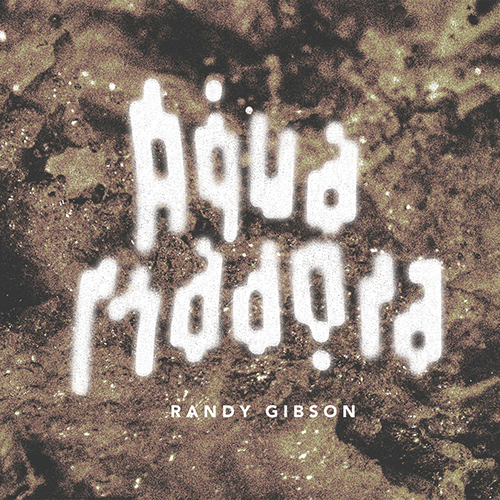