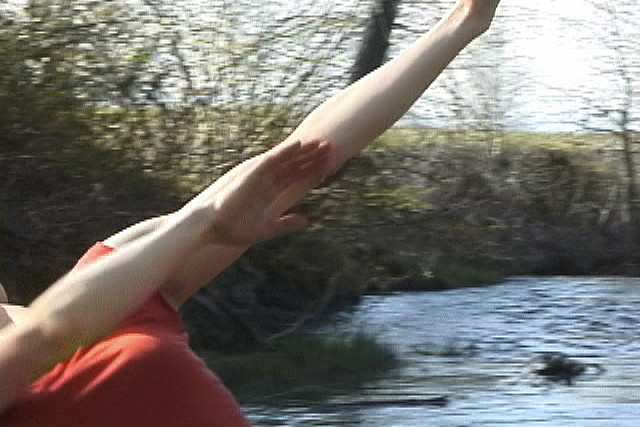 Two Sides is a short dance film created by Ana Baer-Carrillo and Randy Gibson. The film and music are both in two sections, one representing summer, the other winter. Two Sides had its premiere with live music on August 27, 2005 at the Boulder Theater in Boulder, Colorado as part of the 2005 Boulder International Fringe Festival.