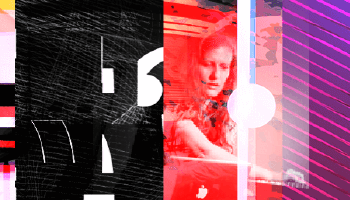 Tangents at the 2016 Avant Music Festival closes with Dafna Naphtali’s Robotica inspired by the work of Al-Jazari, the 13th century Mesopotamian inventor and author of the “Book of Knowledge of Ingenious Mechanical Devices.” Songs/texts as meditations on mechanical motion-- Flow, Spin, Lift and Pulse, are interspersed with cutup texts created by a Google poetry robot, Morse Code messages driving rhythms, live processed sound. Drawings from Al-Jazari’s book are projected in the background as Naphtali uses a Wii controller to direct the robots, rhythms, and processing of her voice in real time, via algorithms and computer programs she wrote.

Work-in-progress since 2008, this new iteration of Robotica is extended to an evening-length solo show and includes other of Naphtali’s solo pieces Dripsodiac, Mechanical Eye, new songs/texts written especially for the performance, and a world premiere of a new multi-channel “Audio Chandelier” mini-installation on tiny speakers. Naphtali’s themes include “technological angst, memories (past and future), machine codes, surveillance and the breakdown of communication.”

Robotica was originally created with a grant from the Franklin Furnace Fund for Performance Art.