The Avant Media crew help drive the vision of collaborative and experiential performance championed throughout our 11 year history. 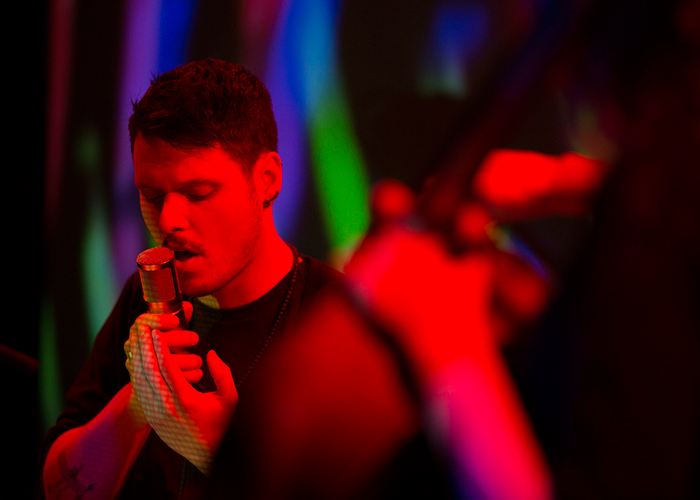 Randy Gibson is a composer and performer based in Brooklyn creating enveloping and ritualistic works in Just Intonation. Since 2003, Gibson has studied composition with seminal Minimalist pioneer La Monte Young, and since 2005 has studied Rāga singing in the Kirana tradition with Young, Marian Zazeela, and Jung Hee Choi. 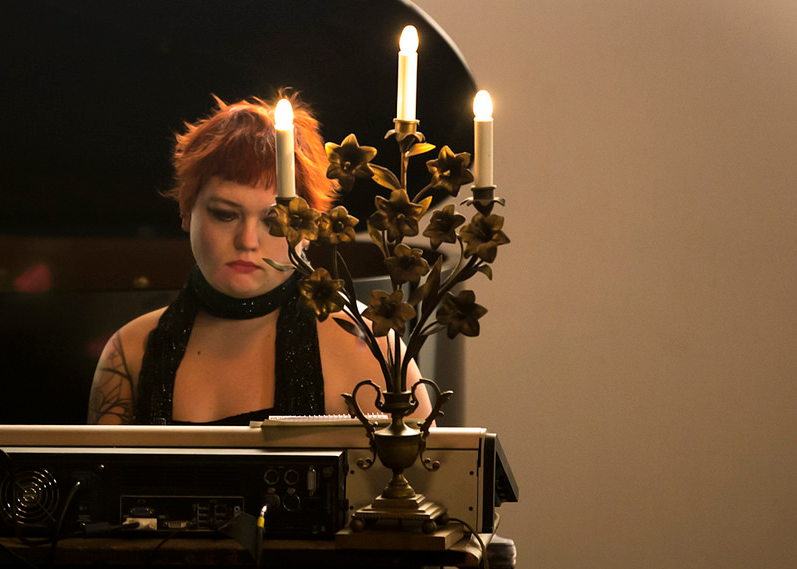 Kryssy Wright is a lighting designer celebrating her tenth year in Brooklyn. Kryssy is splits her time between the Abrons Art Center, Wild Project, and Danspace Project at St. Marks. She is an Associate Artist with Third Rail Projects (with whom she was awarded a Bessie) and with Avant Media. 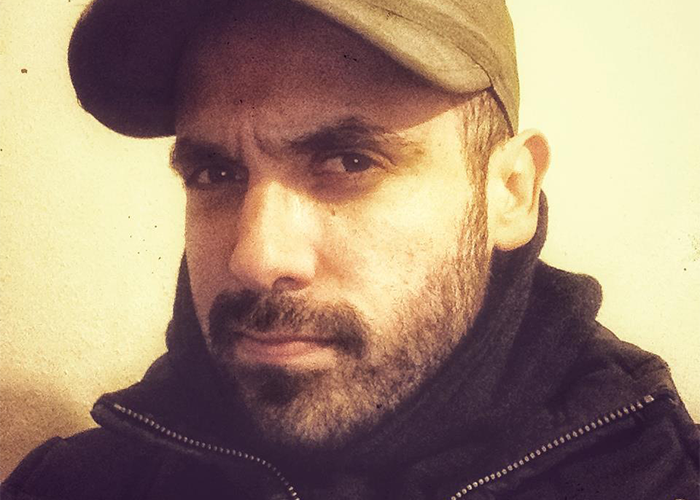 Oscar H Scott is a graphic designer and visual artist living and working in London. In 2004 the Art Directors Club named him one of the Top Young Designers in New York. He is interested in the intersection of video, photography and his main passion: graphic design. 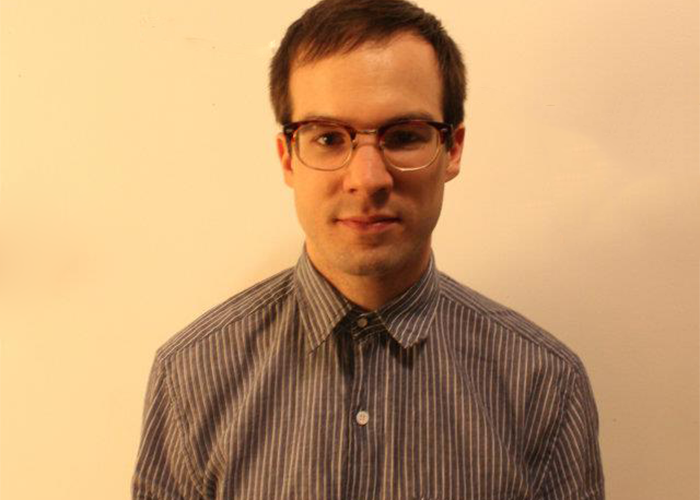 Caley Monahon-Ward is an audio engineer specializing in on-location recording. As an instrumentalist, Caley has recently focused on a drums-less sludge-prog band called Feast Of The Epiphany. He plays stringed instruments and percussion, and produces records.